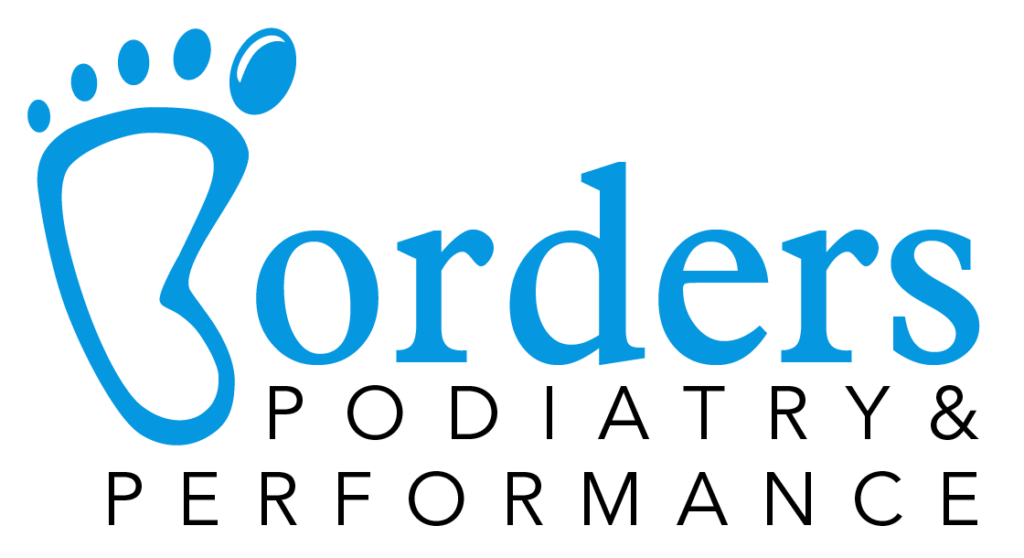 During a lactate threshold test, you exercise at progressively higher work rates until you are at or near exhaustion. Blood samples are taken at regular time intervals throughout the test and analysed for lactate concentration. The test begins at a relatively low work rate and progresses slowly so that blood lactate levels remain at, or near, resting levels throughout the early stages of the test. The work rate increases such that a lactate threshold is reached after approximately 12 to 20 minutes of exercise. This strategy of gradually increasing the workload from a low-intensity starting point establishes an exercising baseline level of blood lactate that is useful in identifying the point at which blood lactate accumulation begins.

A variety of exercising modes can be used to perform a lactate threshold test; treadmill running and cycling ergometry are two of the most popular however we currently only offer treadmill assessments. At relatively low to moderate exercise intensities, lactate consumption equals lactate production, resulting in blood lactate levels that are relatively low and consistent.  As exercise intensities continue to rise, however, increased rates of glycolysis eventually result in lactate production rates that overwhelm the lactate consumption rate. Many runners will have heard the term”hitting the wall” which is basically the point where your running becomes very difficult due to fatigue and increased lactate levels. Trained athletes are able to work at a higher intensity for longer durations than untrained due to their ability to balance lactate levels and also the training will have increased their tolerance of lactate acidosis.

Why is Lactate Threshold Testing Important?

Knowing what level and intensity to train at when running is essential to allow progression but also to ensure you are training the correct energy systems in the correct training session. Many athletes will train to heart rates however the heart rate training zones are based an a generalised formula (such as 220-AGE) so to gain more detailed insight into training zones we turn to blood lactate threshold testing which allows us to link an individuals heart rate to their lactate levels. This in turn allows us to train runners more consistently and with better results. We often see runners who aren’t progressing with their training even though they are working hard in their sessions and this is because they are training at the wrong levels, some times too easy and often too hard. (Image below provided by the Nation Strength & Conditioning Association): 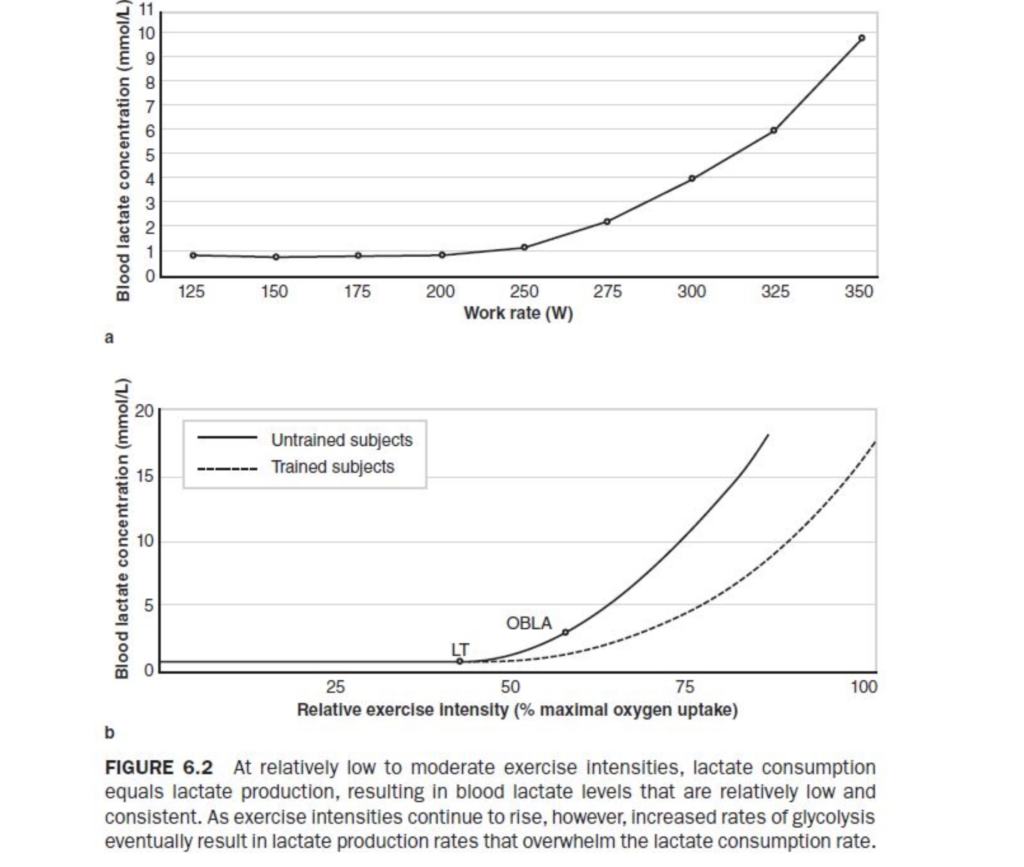 Located in the heart of Galashiels with on street parking, our ground floor clinic is wheel chair accessible and is a 2 minute walk from the transport interchange and car parks. Our fully equipped clinic also has a treadmill and video gait analysis lab with space for MSK rehabilitation, gait retraining and strength and conditioning.

Call to Book a Home Visit

Click Here to Book a Clinic Appointment
Scroll to Top